Brexit and Its Impact on Our Nurses | The Flame Lily, UK Nursing and Care Agency
x

Brexit and Its Impact on Our Nurses 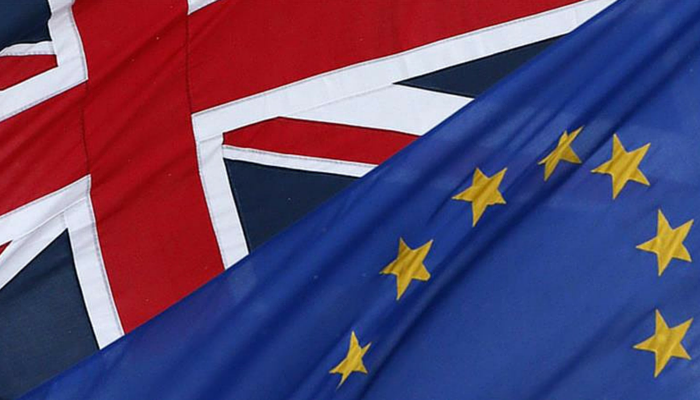 Brexit – a term that, in the past one year, has evoked countless debates, arguments, discussions, fears and hopes across the UK like no other.  With the referendum on whether the UK should leave or stay in the European Union going to polls in less than a week from now, the debate has become more intense than ever before.  However, most of these debates and discussions so far have been characterised by exaggeration, bias and distortion.  Each side, while highlighting their pro aspects, have done their best to also highlight the cons of the other side.  How does this affect the health service and those attached to it?

The recent defection by one of the most authoritative voices of the NHS, Dr. Sarah Wollaston from the Leave side to the Remain Side, has once again brought the impact on the NHS into the spotlight.  Let us look at the arguments raised by the two sides with regard to Brexit.

Having pledged that they will redirect Britain’s annual spending on the EU amounting to £5.2 billion to the NHS, the leave campaigner’s claim that migration from the EU has been responsible for the increased pressure on the health service.  They further add that with Turkey and three other countries ready to join the EU in a short time, the number of migrants will go up, adding to the pressure.

According to the remain campaigner’s, the likelihood of an economic shock for the UK, in the event that it leaves the EU, would translate to less funding for the health services.  They also raise questions about the future of 130,000 non-British EU citizens working in the health services and social care sector; as their visa status would become uncertain in the event of the UK leaving the EU.

A closer look at the claims from both sides

In order to fully understand the implication of Brexit on the health services, it is important to take a close look at the claims from both the Leave and the Remain campaigns.

According to the chief executive of NHS England, Simon Stevens, “It would be very dangerous if at precisely the moment the NHS is going to need extra funding actually the economy goes into a tailspin and that funding is not there.”

What does it mean for our nurses?

How will the vote affect you – our nurses?  As of now, most nurses have their qualifications recognised across Europe, as per the agreed EU minimum standards for education.  Similarly, nurses from other European countries can work in the UK.  Health and safety and employment protection so far have been negotiated at the EU level.  What is not clear is how these will be handled once the UK leaves the EU.

We stand committed to finding the perfect placements for our nurses, along with helping our nurses build their careers through our training courses and counselling sessions.

We at The Flame Lily will keep you posted on the possible implications of the vote and are there to answer all your queries. We would also like to hear from you regarding your questions and comments on how you think the referendum will affect you.

Leave a Reply
Your email address will not be published. Required fields are marked *
Bookmark this article
0

We’ll not be obstructive.